Dhamma Energy announced today that it has secured long-term funding for the 87.5 MWp Athies-Samoussy site, the solar park in the Hauts-de-France region of northern France.
French bank Caisse d'Epargne CEPAC acted as sole arranger, agent, and account bank, working with Bpifrance, as the lender, and Natixis as the sole hedging bank. 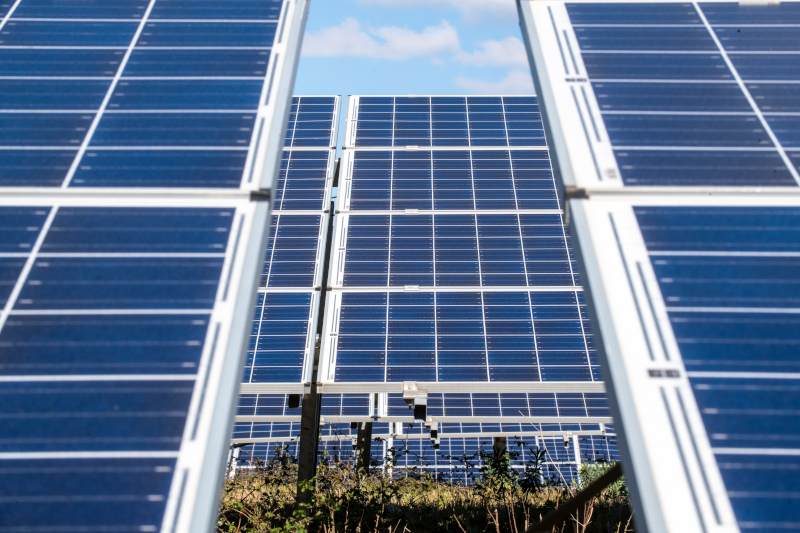 "We are delighted to have established with Caisse d'Epargne CEPAC, BPI and Natixis a very competitive bank financing for our largest solar park in France. This marks a new step in our growing French portfolio that balances the geography of our solar parks in operation, which are currently located in Southern France and Corsica," said co-founder of Dhamma Energy Olivier Crambade.
"We are pleased to have been able to arrange the financing of this new project for Dhamma Energy, for which we have been financing French projects for several years. This financing has been structured to allow Dhamma Energy to best benefit from the favourable liquidity that the European Investment Bank offers the French renewable energy sector and will also allow Dhamma Energy to benefit from a truly optimized financing cost", said in a joint statement Didier Moaté and Amaury Schoenauer, member of the board and head of Structured Financing at Caisse d'Epargne CEPAC.
Dhamma Energy won the Athies-Samoussy project in 2018 at French national auctions. The public and private sectors as well as individuals through crowdfunding have also invested in the project. 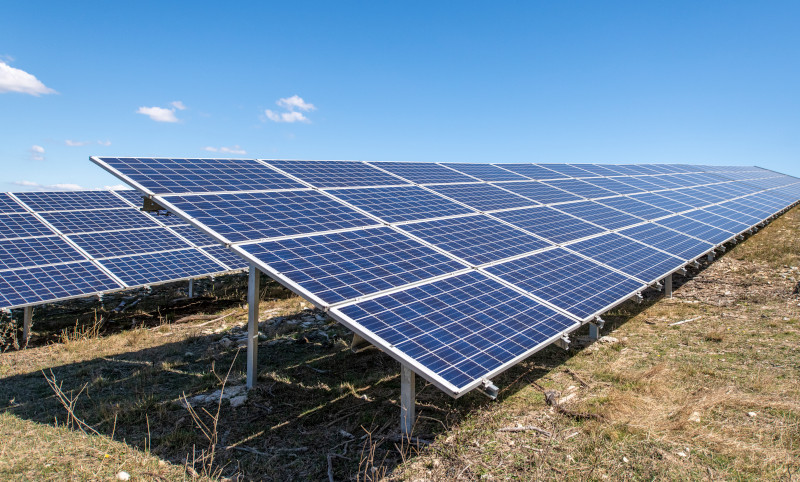 The five solar parks which compose the Athies-Samoussy project will come online over the next 12 months. Annual electricity production will be 93 GWh, which is the equivalent of the domestic consumption of 40,000 households.
Construction has already started at the site. The project will provide a new use for the former Laon-Athies NATO Air Base, which is currently abandoned. Infrastructure company Grupo Ortiz are responsible for the engineering, procurement and construction (EPC) for the project. Dhamma Energy and Grupo Ortiz signed a contract for the construction, operation and maintenance.
"We have found in Grupo Ortiz a recognised partner for the construction of the Athies-Samoussy solar park. Grupo Ortiz has a broad experience in the EPC of large solar parks, at an international level and in France," said Sémir Chahed, Director of Development for France.
source: Dhamma Energy
Profili di ENF per aziende sudette in questo articolo