The release of the "One Belt One Road" story series "Common Dream" compiled by the Ministry of Commerce has aroused widespread attention and resonance from domestic and foreign media and readers. This series of books tells the true story of the joint construction of the "Belt and Road" through in-depth research and organization of Chinese and foreign experts, and demonstrates the tremendous changes brought about by the "Belt and Road" cooperation projects. Chapter 17 of the book is titled "Green Photovoltaics Illuminate the Land of Punjab", which details Zonergy's construction of green photovoltaics in Pakistan and its positive contributions to local social and economic development. The full text is now reproduced below for readers.

This is the Christian Desert - A large piece of green grass grows in the desert where there is no grass, do you believe it? Isaac, who has lived here for generations, absolutely does not believe: "How is this possible? There is yellow sand besides yellow sand, how can grass grow? There is still so much!"
When Isaac saw the picture on the phone of his Chinese colleague Yang Shuai who had just returned to the office, he was completely stunned. 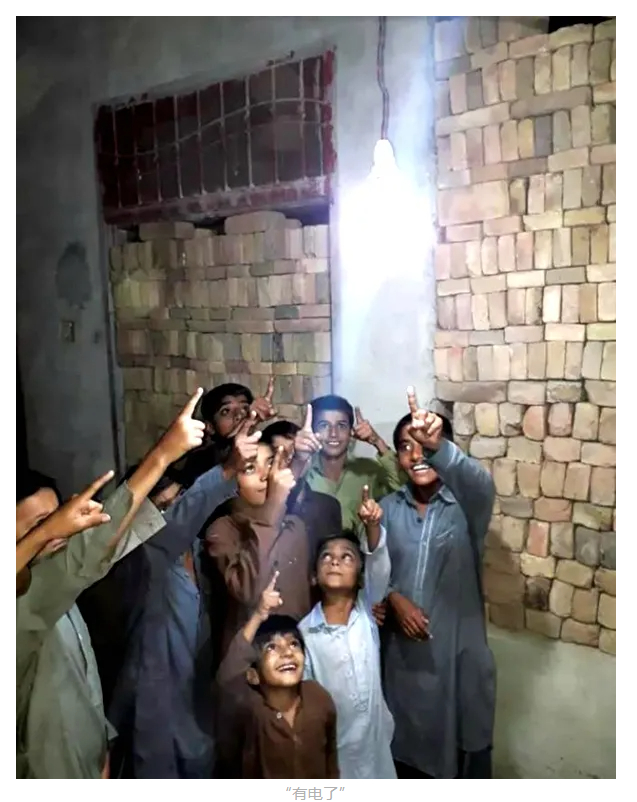