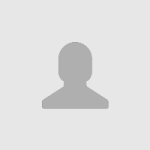 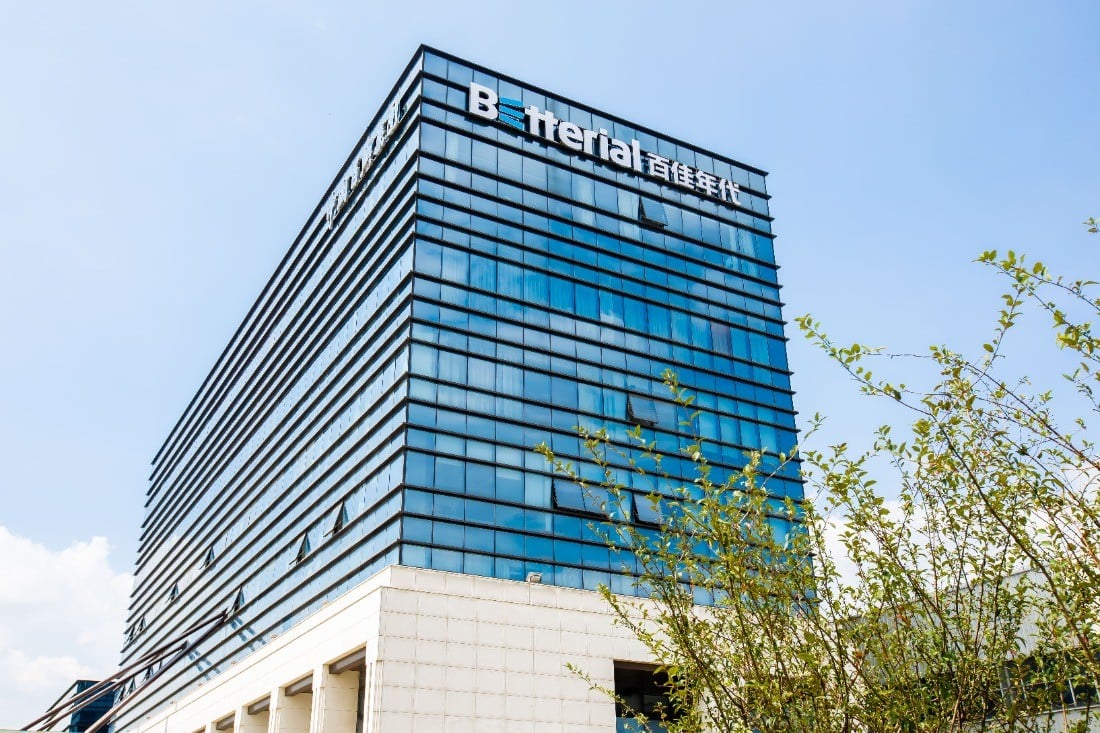 Betterial was established in 2007, with a registered capital of US$28 million.

As a company granted the title National High-tech Enterprise, our business are focusing on the R&D, production, sales and service of functional polymeric film materials.

As one of the world's leading functional polymeric film manufacturers, we have five production bases in Changzhou (headquarter site), Yancheng, Xianyang, Chuzhou and Vietnam.

Betterial Film was established in 2007 with a registered capital of $ 29.2 million. It is a national high-tech enterprise focusing on the R&D, production, sales and service of functional film materials. It is one of the leading functional film manufacturers in China.

In the future, Betterial will make an in-depth layout of the new energy industry, continue to develop the latest cutting-edge technologies represented by polymer functional films, increase capital investment in the fields of photovoltaic films, photoelectric films and other products. The company will cooperate with partners to explore feasible paths on the zero-carbon road, contributing to the realization of the "carbon peaking and carbon neutrality goals" and building a better future together.